Srinagar, June 10: Kashmir Chamber of Commerce and Industries (KCC&I) has urged people to maintain communal harmony and not allow vested interests to divide people on religion lines in Jammu and Kashmir.

It appealed for strict action against miscreants aimed at polarizing communities and vitiating brotherhood.

On Thursday, curfew was imposed in Bhaderwah town of Doda district in Jammu and Kashmir following communal tension triggered by some instigating social media posts.

According to KCC&I spokesperson, appropriate action should be taken against those who hurt the religious sentiments of the people thus instigating violence.

The trade body appealed to the elders and the heads of the two communities to sit together to maintain the traditional harmony. 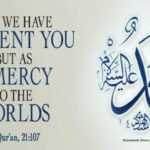 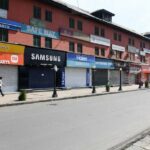