Cricket is a way of life. It teaches us teamwork, leadership and discipline. Well, that is what I have learned over the years from the sport I love to play, watch, talk and write about. 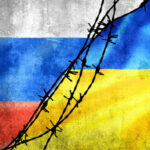 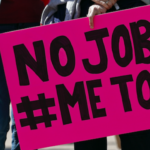