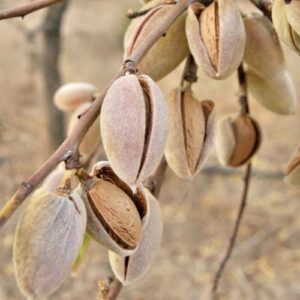 The production of almonds in the Valley faced a sharp decline during the last three years. This too low productivity of almond in the state definitely affects the overall horticultural growth and development in general and the income of almond growers in particular. Like elsewhere, concerted efforts have been followed for long from various departments, agencies, institutions etc. to improve the almond production and livelihood of growers through the introduction of various horticultural innovations, in terms of scientific recommendations, marketing interventions and post harvesting techniques.

The entire phenomenon reveals that almond growers either are not following the scientific recommendations and technologies in full in their orchards or the programmes and projects introduced in the area are not need based.

Many attempts are being made to measure intensity of factors behind dwindling of almond production in Kashmir encountered by almond growers. The constraints expressed by the growers include: 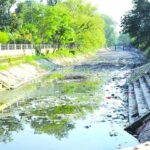 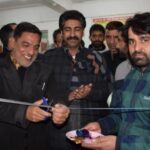