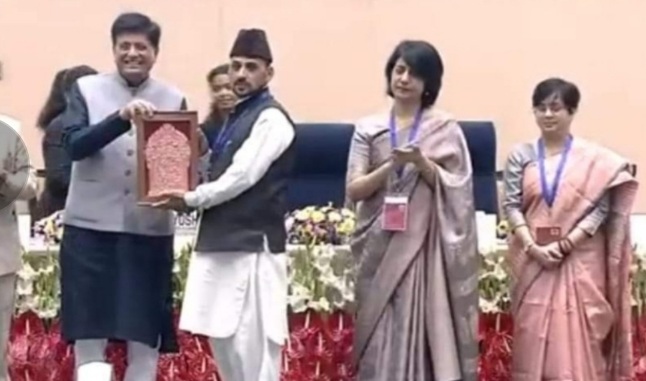 Srinagar, Nov 30: Once again, the handicraft artisans from Kashmir have brought laurels to the valley by bagging two Shilip Guru and six national level awards in different craft categories.

The Prestigious awards that carry a citation and a cash prize were announced by the Central Government and were conferred by the Minister of Textiles, Commerce & Industry Piyush Goyal at Vigyan Bhawan on Monday.

The award categories were announced for the year 2017, 2018 and 2019 amidst an august gathering that included Officers from the office of Development Commissioner Handicrafts.
While congratulating the Prize winners, the Minister assured artisan community of the country of all possible support. He also stressed upon preserving this unique skill that is responsible for the production of world famous Handicraft Products. 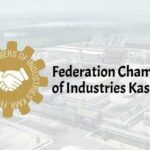