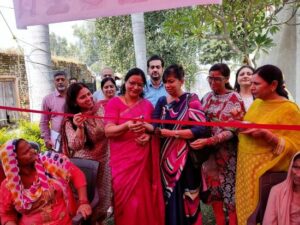 Speaking on the occasion, Secretary, J&K Cooperative Department Yasha Mudgal said that the Central Government committed to the revival of Cooperative societies in Jammu and Kashmir.

“Co-operative is a people’s movement, where people help each other to build a society and the government acts as facilitator. The Cooperative department has potential to become a game changer as it contributes 20% in GDP.

She said in the past this sector has not grown much in Jammu and Kashmir, due to multiple factors but this is the best time to work for co-operatives, where profit is manifold.

She listed out the initiatives and schemes undertaken by the government for the women.

Earlier, the CLDP was started where women participants were educated on different aspects of cooperatives and building self help groups. 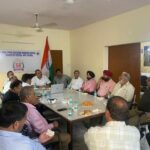 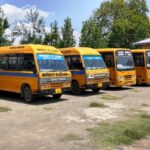