Srinagar, Oct 22: Authorities in Jammu and Kashmir during 2021-22 have utilized ‘only three percent’ of the funds allocated by the central government on account of erstwhile Mid May Meal Scheme (MDM) scheme.

The official documents quoted by news agency—Kashmir News Observer (KNO) said, “UT has reported utilization of 3 percent of the allocated funds during the year 2021-22.”

The Project Approval Board (PAB) in a recent meeting with Jammu and Kashmir authorities has emphasized on the importance of monitoring and awareness generation for better implementation of the scheme.

It also advised the UT to ensure full and effective utilization of the funds under MME,” it reads.

The official documents also reads that “UT was also advised to ensure prominent display of entitlements of children in all schools and carry out appropriate IEC activities for awareness generation through publicity.” 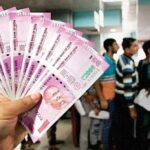 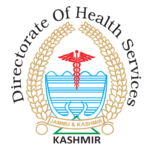