On Friday, the RBI’s Monetary Policy Committee raised the repo rate to 5.40 per cent from 4.90 per cent, taking the benchmark policy rate to a three-year high.

ICICI Bank External Benchmark Lending Rate (I-EBLR) is referenced to RBI policy repo rate with a mark-up over the repo rate. “I-EBLR is 9.10 per cent p.a.p.m. effective August 5, 2022,” a notification on the private bank’s website read.

Bank of Baroda said that retail loans, which were applicable under its repo-linked lending rate, would now have an interest rate of 7.95 per cent, reflecting a spread of 2.55 per cent over the repo rate. 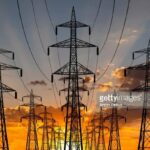 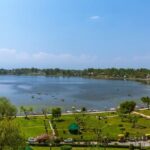