Srinagar, May 13: J&K Government has constituted a Special Investigation Team (SIT) which will investigate the murder of Chadoora Tehsil Office employee Rahul Bhat. He was shot dead by suspected militants yesterday.

A decision has been taken to constitute special investigative team to probe all the aspects of the despicable militant attack. The SHO of the concerned police station has also been attached, an official said.

Meanwhile, J&K administration also said it will provide a government job to Rahul Bhat’s wife in Jammu and financial assistance to the family. The government will bear educational expenses of the daughter. 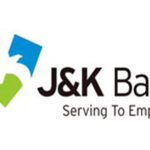 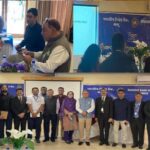