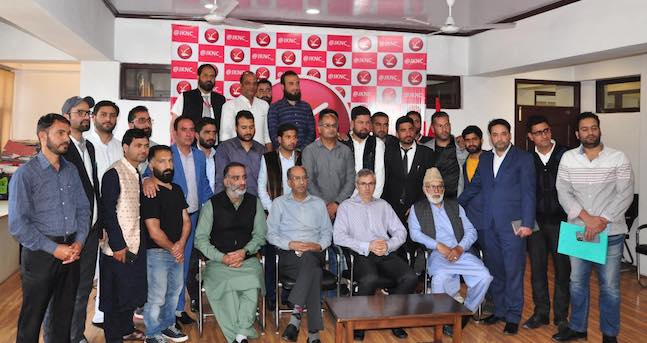 Srinagar, Apr 27: National Conference vice-president Omar Abdullah on Wednesday said that he would suggest that the PAGD should contest the upcoming Assembly polls in Jammu and Kashmir jointly ‘to keep away BJP and it’s A&B teams.’

“This is my personal opinion. If someone asks me, I would suggest PAGD should go together in the polls ahead to keep BJP and it’s A & B teams away,” Omar told reporters on the sidelines of youth convention of National Conference at Party headquarters, Nawa-e-Subh here, as per news agency—Kashmir News Observer (KNO). Omar said that though it was his personal opinion, final decision lies with the PAGD itself.

About power cuts in Kashmir during the holy month of Ramadhan, Omar expressed his shock and stated that “it seems that we are deliberately being irritated.”

“I wonder why power remains on during the rest of the hours during day and night but not at the time of Sehri and Iftaar. You wake to have Sehri, there is no electricity and same is the case when you have Iftaar. There is no electricity during Taraweeh prayers and when prayers are over, electricity is restored,” he said, adding that “it seems to be a deliberate attempt to disturb the people of Kashmir.”

On the Hijab, he said that it was the religious obligation and nobody has a right to interfere “in our religious matters.”—(KNO) 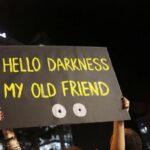 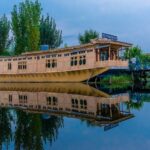