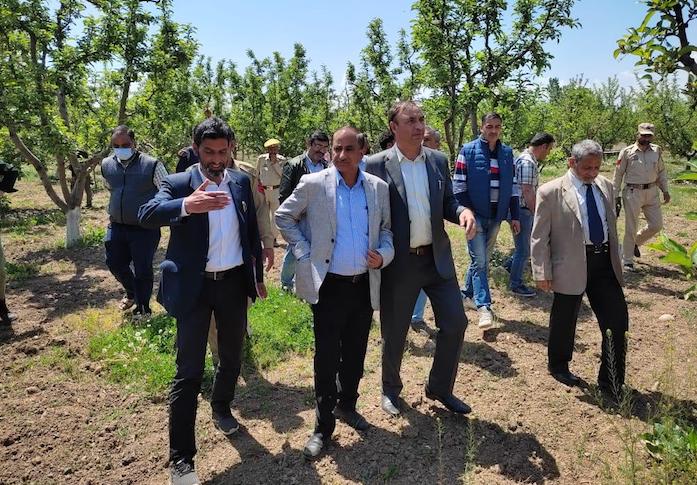 Srinagar, April 16: High level officials and scientists of the Horticulture Department, Kashmir and SKUAST-Kashmir today visited the Advanced Centre for Horticulture Development (ACHD) Zainpora and adjoining areas in connection with Leaf Miner pest concerns in the farms of the area.

Speaking on the occasion DG Horticulture advised the orchardists “not to panic and ensured full cooperation with the department.” He further directed the field functionaries to utilize all means of extension like awareness camps, posters, print, electronic, and social media to aware the farmers about the managemental practices for controlling the pest.

Moreover, the affected areas were advised to follow the below management practices for control of the pest. 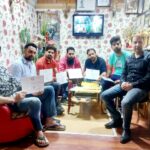 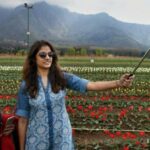