“People have been severely hit by Covid-19 and pandemic-related restrictions in India, the country with the highest child wasting rate worldwide,” the report said.

HOW HAVE OTHER COUNTRIES FARED?

India’s neighbouring countries, including Nepal (76), Bangladesh (76), Myanmar (71) and Pakistan (92), have also been put in the ‘alarming’ hunger category. But they have all fared better than India when it comes to hunger indicators, as per the report.

At the top of the GHI table are eighteen countries, including China, Brazil and Kuwait, with a GHI score of less than five, the GHI website noted on Thursday. 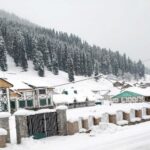 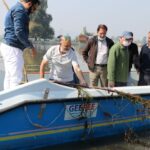