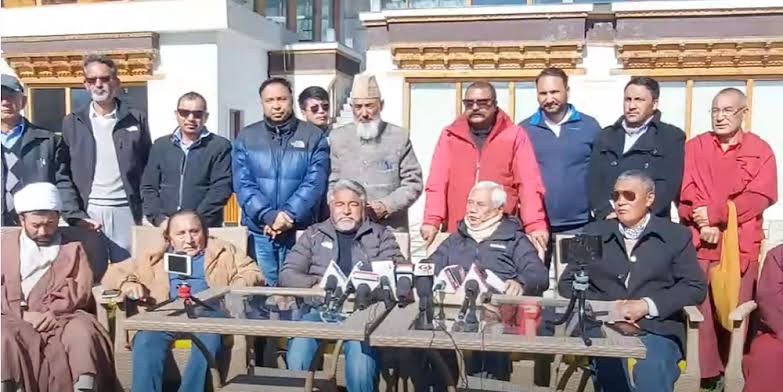 Leh, Oct 8: Chering Dorjay, leader of the Apex Body of Leh and senior vice president of Ladakh Buddhist Association has said the people of Leh and Kargil today feel they were better off in the erstwhile state of Jammu and Kashmir than under the Union Territory adadministration.

As already reported, the Apex Body of Leh and Kargil spearheading a campaign for constitutional guarantees for Leh and Kargil have  declined to engage with  the Union Home Ministry formed committee, headed by Minister of State for Home Affairs Nityanand Rai, which is mandated to hold talks with the Apex Body and find a solution for the demands of people of Ladakh.

The Apex Body of Ladakh and Kargil Democratic Alliance have unanimously decided that it will not be part of the any proceedings of the committee until their demands, including statehood to Ladakh and special status under 6th schedule of the constitution, are made part of the agenda of high powered committee.

Lt Governor of Ladakh, MP Ladakh, a senior home ministry official and nine representatives of Apex Body of Leh and Kargil Democratic Alliance are members of the Committee.

“Given the present scenario, we feel the earlier arrangement of being part of J&K was better,” said Chering Dorjay, leader of the Apex Body of Leh and senior vice president of Ladakh Buddhist Association.

Mr Dorjay alleged that the centre is trying to make a fool of Ladakhi people after forming the high powered committee but refuses to accept their demand of statehood and 6th schedule for Ladakh.

“They are trying to make fool of us. We understand that the centre is against our demand for statehood and 6th schedule,” said Mr Dorjay.

He said that people in Leh had demanded a union territory but it’s not worked well for people.

Sajad Hussian of Kargil democratic alliance says he strongly supports the sentiments of Mr Dorjay and Buddhist leadership of Leh and they are unanimous in their demand for statehood and special status under the 6th schedule. 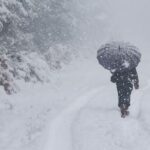 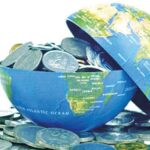