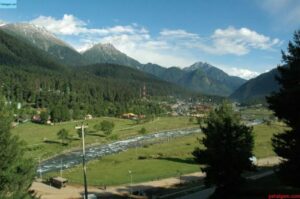 Pahalgam, Nov 5: Around seven lakh tourists have visited the famous tourist resort of Pahalgam in Kashmir this year.

Official data reveals that around seven lakh tourists, including around 3,000 foreign tourists,  have visited Pahalgam this year so far.

Meanwhile tourism players said that after many years this year and are hopeful that there will be good tourist flow in winters too.

Shopkeepers, pony walas and others said they are hopeful that this year there will be good tourism flow in Pahalgam and all people dependent on this sector earned their livelihood very well.

We are hopeful that there will good flow in winters too so that people dependent on this sector will earn their livelihood, they said. 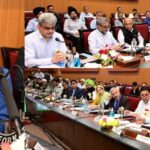 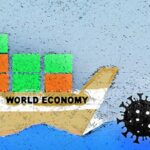