Srinagar, June 22: A tourist guide is feared dead while 11 tourist trekkers and two other guides are trapped near the banks of Tarsar Lake in south Kashmir, officials said on Wednesday.

Official sources told GNS that a group of 14 people including 11 tourists and three guides –Mohammad Ishaq Lone, Tariq Ahmad, both residents of Pahalgam, and Shakeel Ahmad of Gagangeer Ganderbal were on sightseeing near Tarser Lake. One of the guides, Shakeel Ahmad is feared drowned in the lake, they said. “The other people are stuck near the bank of the river,” they said.

Subsequent to the information, a rescue team has been dispatched by police Pahalgam to retrieve the trapped persons, they said.

“Further details are awaited,” they added. 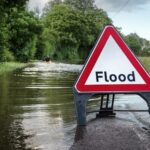 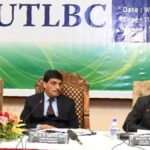