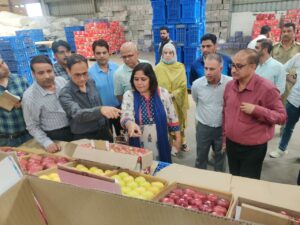 SRINAGAR, MAY 14: A delegation of International Fund for Agricultural Development (IFAD) along with Director General Horticulture Kashmir  Ajaz Ahmad Bhat and other officials today toured various areas of the Valley. The IFAD team was headed by its Country Co-Ordinator for India, Meera Mishra and Srikant Shetty Consultant IFAD.

The team visited Centre of Excellence Zawoora and held detailed deliberations about the fruit crops being grown there. The team appreciated the efforts of the Department in establishing the Centre.
Later the team visited various High-Density apple orchards in district Pulwama and interacted with the orchardists and discussed the impact of High-Density plantation on production and quality of apple fruit and consequent flip in the economy of the farming community.

Speaking on the motive of this visit, Meera Mishra advocated for upliftment of poor rural people by exploring financing avenues that will transform rural area scenario.

Pertinent to mention that the International Fund for Agricultural Development (IFAD) invests in rural people, empowering them to increase their food security, improve the nutrition of their families and increase their incomes. The Director General thanked the delegation and hoped that this will help in uplifting the farming community. 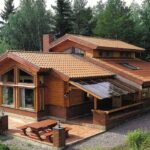 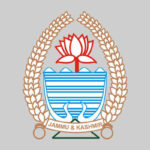