Anantnag, Sep 17: A man died, while another suffered injuries, after they fell from walnut trees at two separate places of South Kashmir’s Anantnag district on Friday.

An official told the news agency Kashmir News Observer (KNO) that a man identified as Farooq Ahmad Mir, son of Ghulam Mohammad Mir of Andoo Nowgam Shangus fell from the walnut tree and was immediately shifted to SDH Shangus where doctors declared him brought dead on arrival.

In another incident, Mohammad Jabbar Malik, son of Momma Malik of Zalangam fell from a walnut tree.

“The injured was immediately shifted to a nearby hospital where from he was referred to GMC Anantnag for specialised treatment,” the official said. —(KNO) 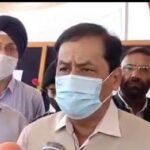 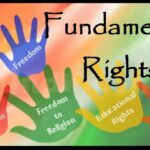