JAMMU, JANUARY 22: The Administrative Council (AC) of J&K Administration, which met here under the chairmanship of the Lieutenant Governor, Manoj Sinha, gave its assent for authorizing Revenue Department to move an amendment in Section 21 and Section 28-A of Agrarian Reforms Act, 1976.

The amendment will also lead to vesting of revisional power to the Financial Commissioner Revenue which shall facilitate to dispose of the cases arising out of the said Act in the larger interest of the public, the official statement further added. 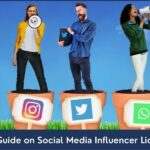 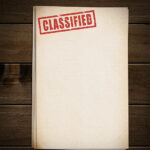