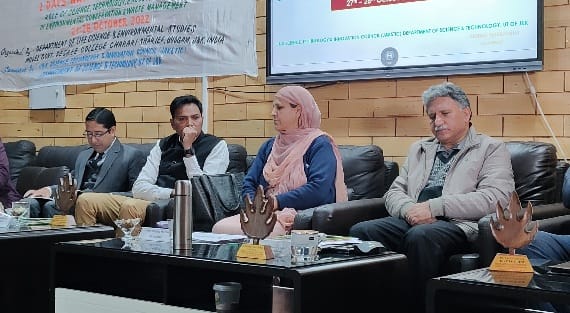 On the first day of the Conference former Advisor to Governor Khurshid Ahmad Ganai said that unscientific waste disposal was not only the problem of people living in urban areas but this is a matter of serious concern for people in rural areas as well. He urged upon the authorities to take it seriously as untreated waste is causing a serious threat to Kashmir’s environment especially rivers, streams and lakes. He added that a large amount of plastic waste is getting dumped into oceans which is a very serious issue.

Chairman District Development Council Budgam Nazir Ahmad Khan said that officials of the Rural Development Department need to be sensitized on waste management as rural areas were getting urbanized.

Waste Management expert and CEO of Srishti Waste Management company Indore said that Kashmir valley or Srinagar can also become as clean as Indore provided people are made part of the campaign by the Government. He said that the Govt alone cannot do anything. He told the gathering that his organisation will take up waste management work in some wards of Charar i Sharif very soon.

Several papers were presented during the conference by Professors and Research Scholars. A scientific paper on Khushaal Sar wetland was presented by Shahid A Dar PHD scholar from Kashmir University.

Artists of Tulkul Arts lead by Rayees Wathoori presented a play on waste management which was appreciated by the audience. 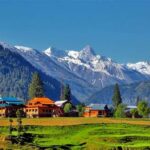 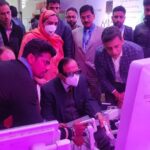