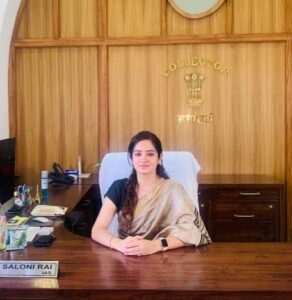 Official sources told Ziraat Times that Ms Saloni, who is a 2016 batch AGMUT cadre IAS officer, will be assuming office with immediate effect. 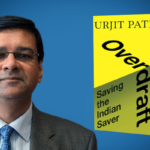 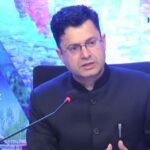