Srinagar, Aug 28: Apni Party president Syed Altaf Bukhari on Sunday launched a blistering attack on former Chief Minister Ghulam Nabi Azad, saying that he has struck a deal with the Bharatiya Janta Party and was responsible for abrogation of Article 370

Bukhari has attacked Azad at a time when he is planning to float a political party ahead of J&K polls.

On Saturday AICC in charge of J&K Rajani Patil had said Azad’s new party would be the “BJP’s B-team”. 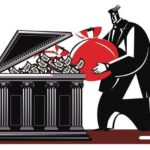 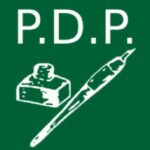