New Delhi, May 27: Frauds reported by banks and other financial institutions in value terms more than halved in 2021-22, despite the number of instances of fraud increasing, the Reserve Bank of India’s (RBI) annual report released on Friday showed. 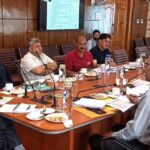 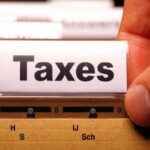