Lieutenant General Rajeev Chaudhary told PTI that the Border Roads Organisation (BRO) will start the construction of the tunnel connecting Himachal Pradesh to Zanskar Valley in Ladakh by July this year. He said the Centre has already made ‘Project Yojak’ of BRO to execute this ambitious project.

This tunnel, to be completed by 2025, will change the economy of Zanskar Valley, the official added.

At present, one has to travel 101 kms from Manali to Darcha on Leh road and thereafter, take a turn from Darcha towards Shinku La Pass and enter Zanskar valley. 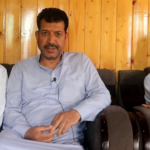 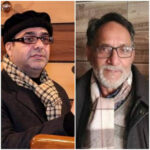