Jammu, Jan 11: In a significant development, Jammu and Kashmir government on Tuesday constituted a committee of senior officers regarding the issue of commemoration of Dogra Maharaja Hari Singh’s birthday and its observance as a public holiday.

An order issued by the J&K administrative department said a 4-member committee headed by the Principal Secretary, General administration department will go into the issue of commemoration of late Dogra Maharaja Hari Singh’s birthday and its observance as a general/public holiday under the negotiable instruments act 1881.

There has been a growing demand by the residents of Jammu, especially the Dogra Rajput community, to observe the late Dogra Maharaja’s birthday on an official scale and declare it as a public holiday. 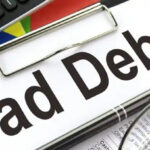 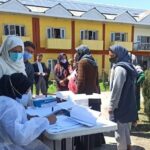