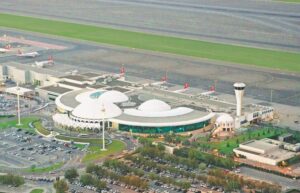 Srinagar, Oct 2: In an effort to reach out to the Union Government, Travel Agents Association of Kashmir (TAAK) met the visiting Union Tourism Minister G Kishan Reddy in Srinagar and apprised him about various issues pertaining to J&K’s tourism sector, a statement issued to media said.

President TAAK Farooq A Kuthoo raised various issues and demands before the minister “who promised to take those up on priority.”

TAAK also welcomed the launch of international flight to Sharjah.

TAAK further demanded opening of other lucrative international routes which have contributed to a good inbound football in pre-Covid era.

Kuthoo said operating international flight would give a new dimension to foreign traffic which would ultimately contribute in getting back the pristine glory of Kashmir tourism.

The minister said that the Central Government is doing every effort to bring J&K on world tourism map and assured all the support to the tourism stakeholders in redressing their issues. 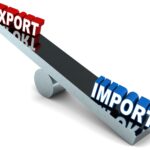 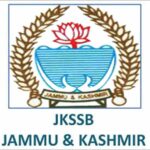