A leading oil company told Ziraat Times that petrol and diesel rates in Srinagar reached all time high on Saturday with rates touching Rs 107 for petrol and Rs 96.4 for diesel per litre. The XP rate was quoted at Rs 110.18 per litre.

State-run oil refiners such as Indian Oil, Bharat Petroleum, and Hindustan Petroleum revise the fuel rates on a daily basis, by taking into account the crude oil prices in the international markets, and the rupee-dollar exchange rates. Any changes in petrol and diesel prices are implemented with effect from 6 am every day.

On Friday, October 8, Brent crude futures, the global oil benchmark, advanced 0.76 per cent to $ 82.57 per barrel. The rupee slumped 20 paise to settle at 74.99 (provisional) against the U.S. dollar amid rising crude oil prices which weighed on investor sentiment, even as the domestic equities registered gains. 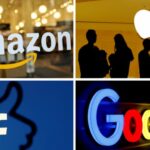 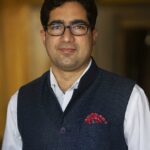